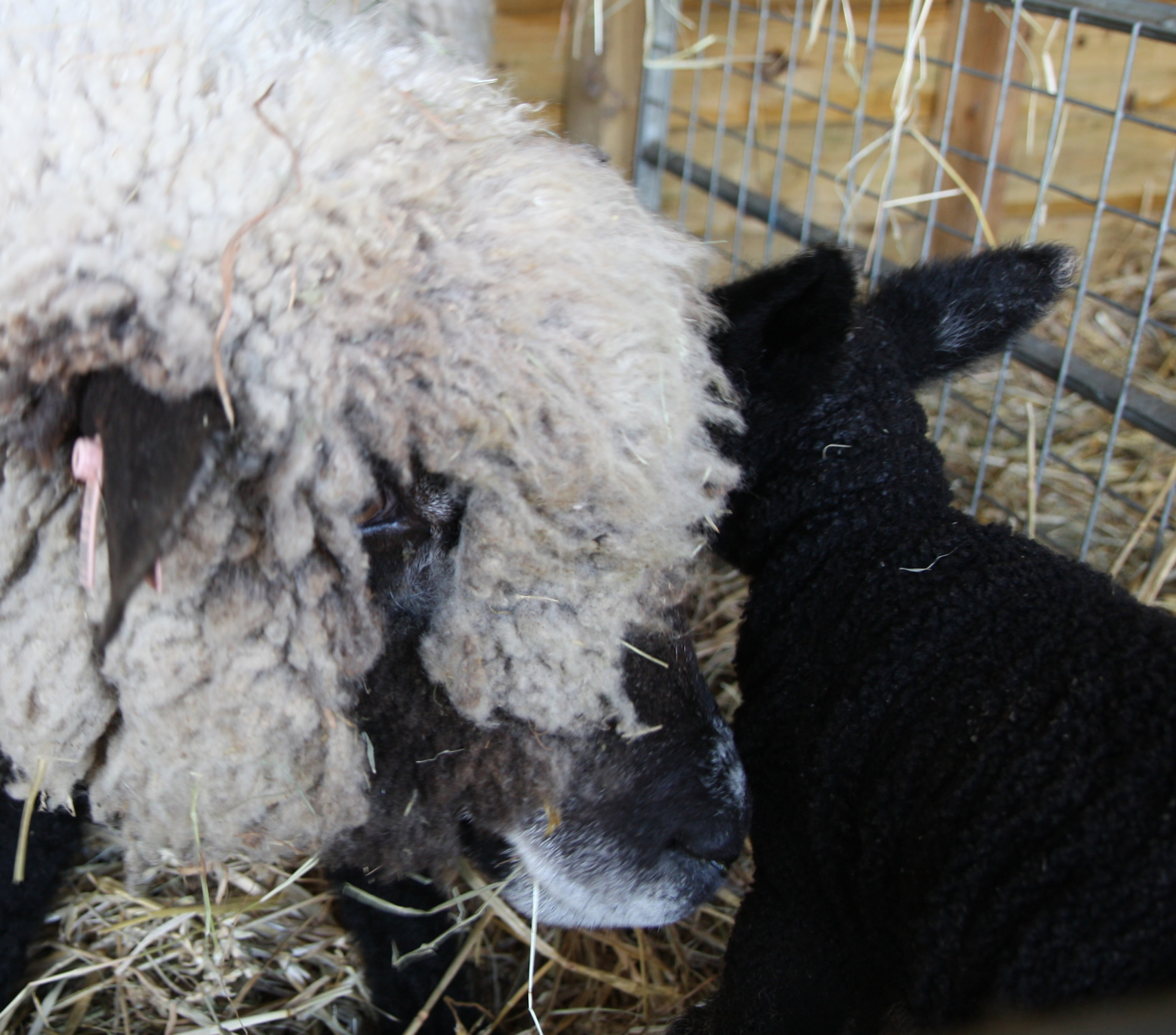 Category: Sheep
Product categories
For Sale from our Shop