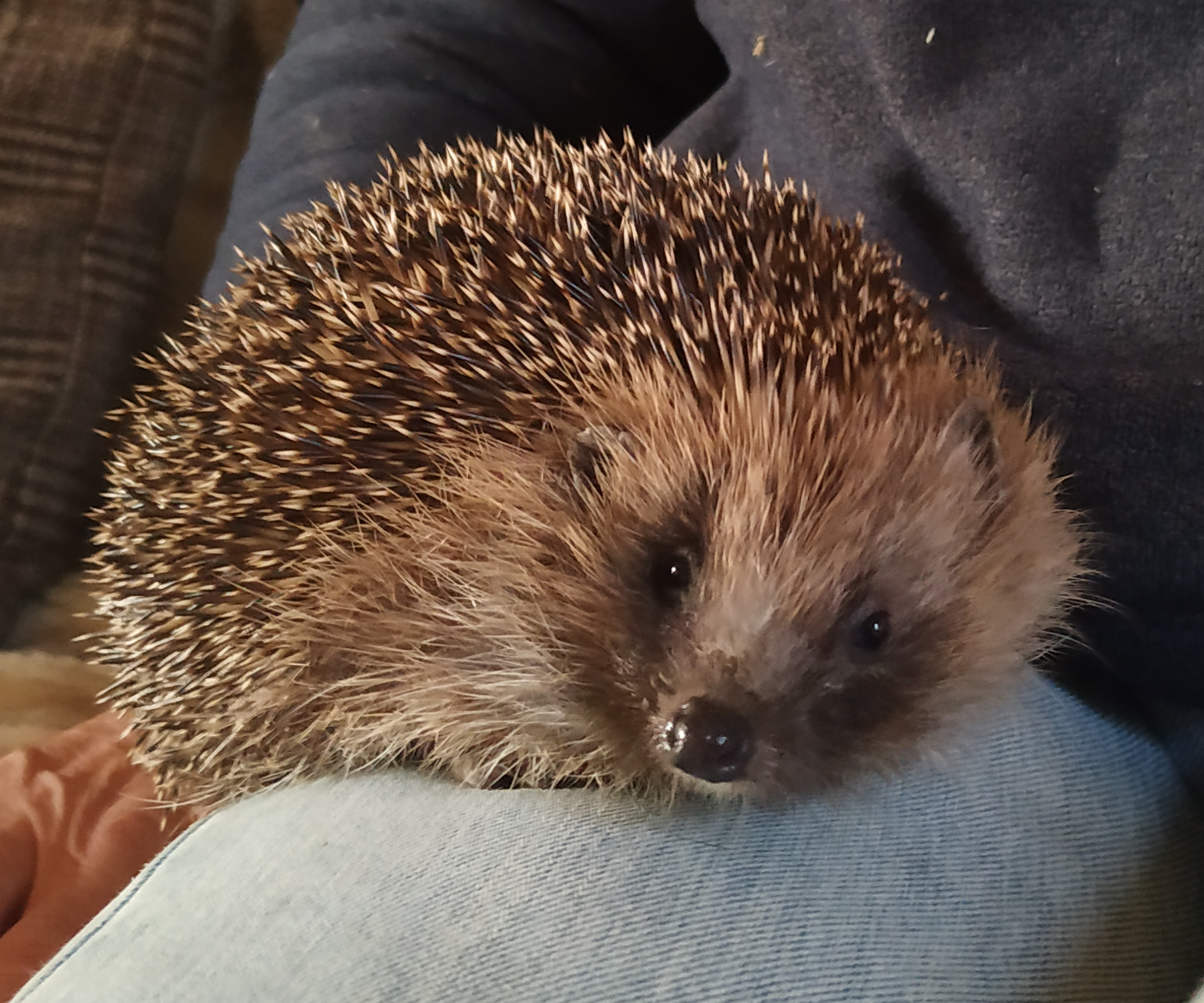 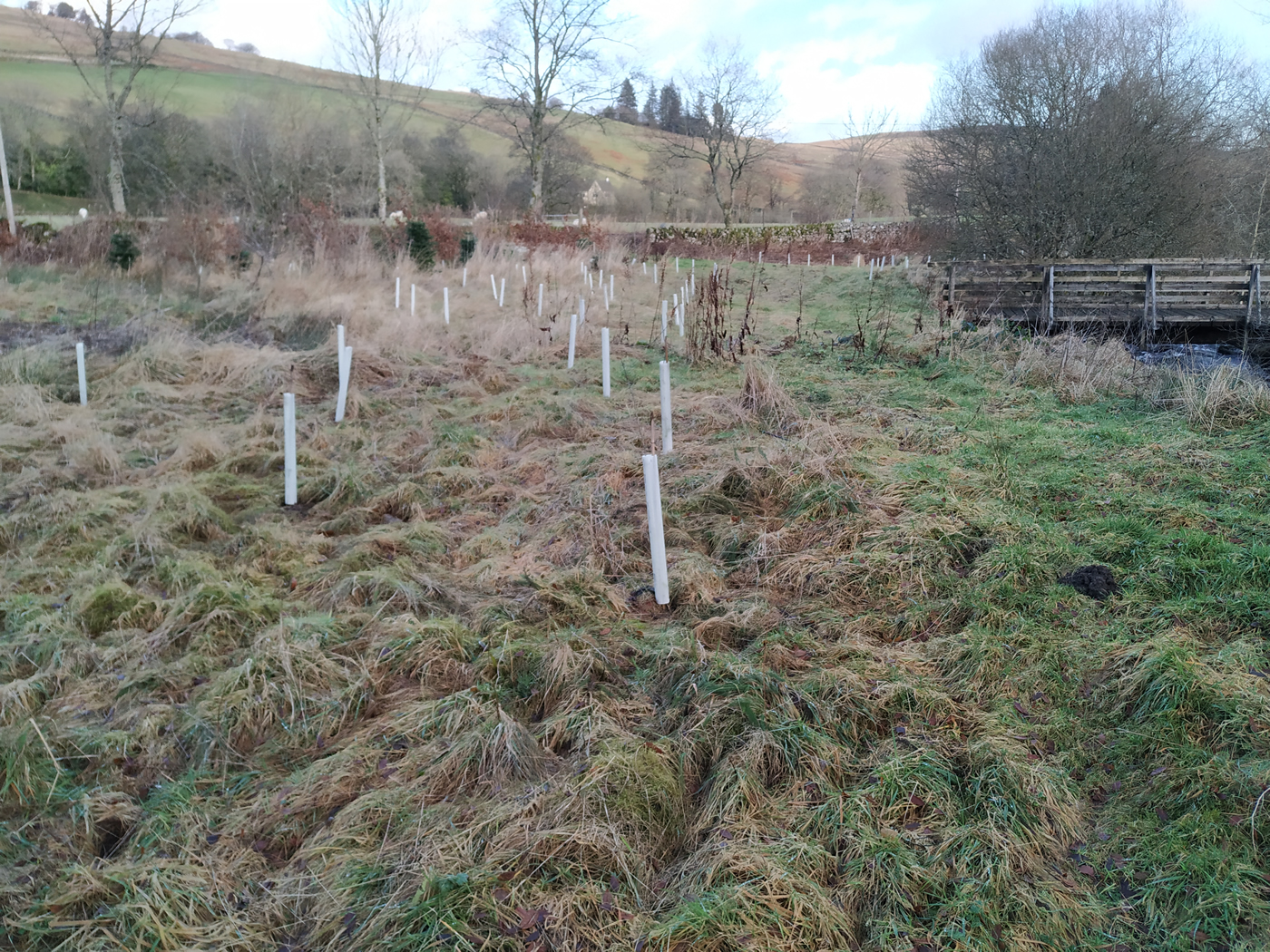 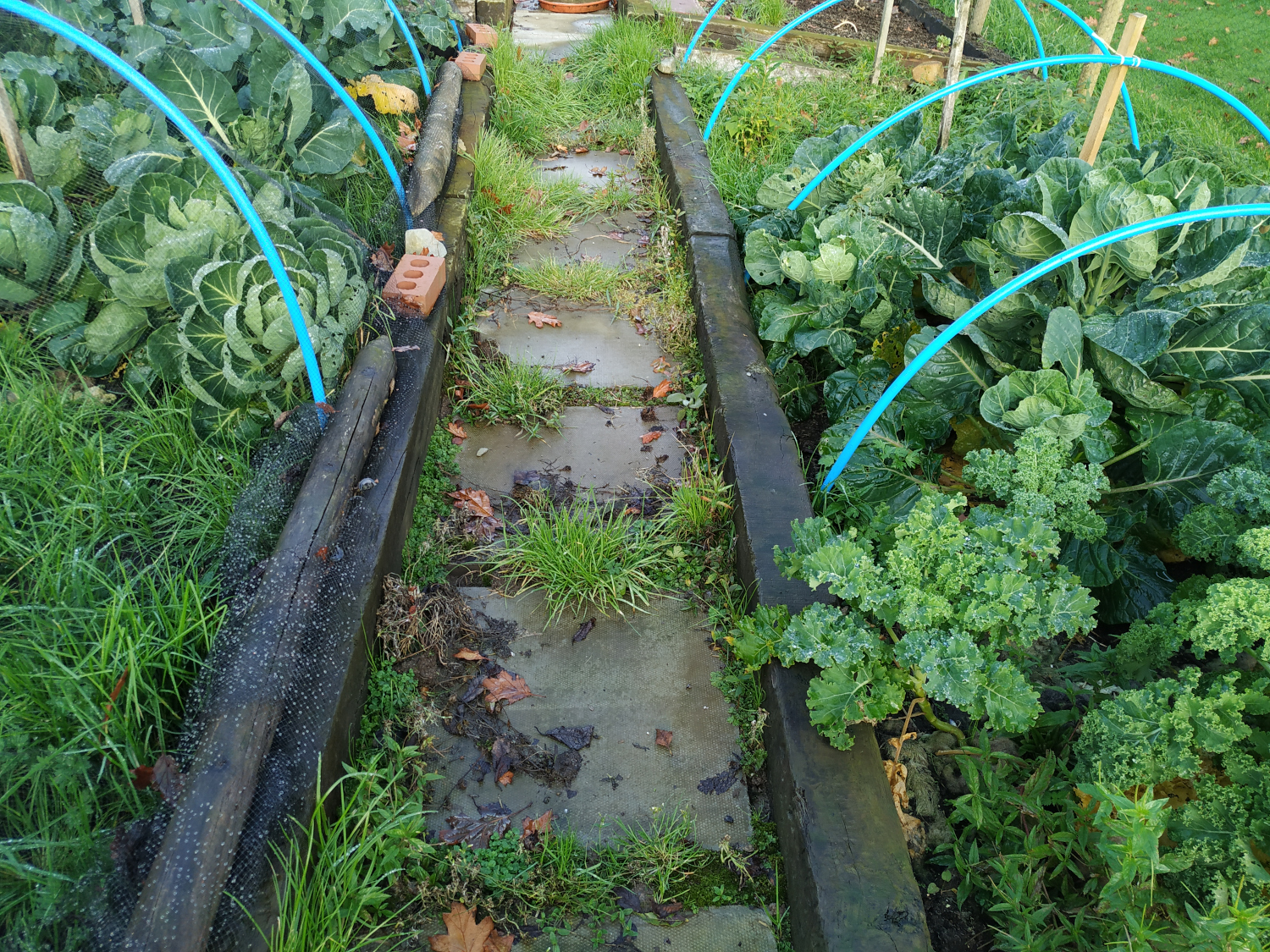 A couple of years back we built a vegetable patch.  It’s six areas with a path connecting them all.  It took a while to build and all the slabs were laid on a dry mix concrete base.  In order to keep the weeds down, a dry mix was also brushed into the gaps between each slab.  The idea is that it goes naturally, a bit like a bag of cement left in the shed.  The damp seeps in and it sets.

The problem is, it never did set.  In fact, it just kind of turned into a sandy base into which the weeds moved with relish.  So, if at first you don’t succeed and all that.  In the odd nice day we have had recently, I have pulled out all the weeds and dug out the sand.  All the gaps were then filled with a wet mix of concrete.  Hopefully, that will set good and hard and keep the weeds out.

Of course, the weeds are invading the vegetable areas at quite a pace, but well that’s all part and parcel of growing veggies.