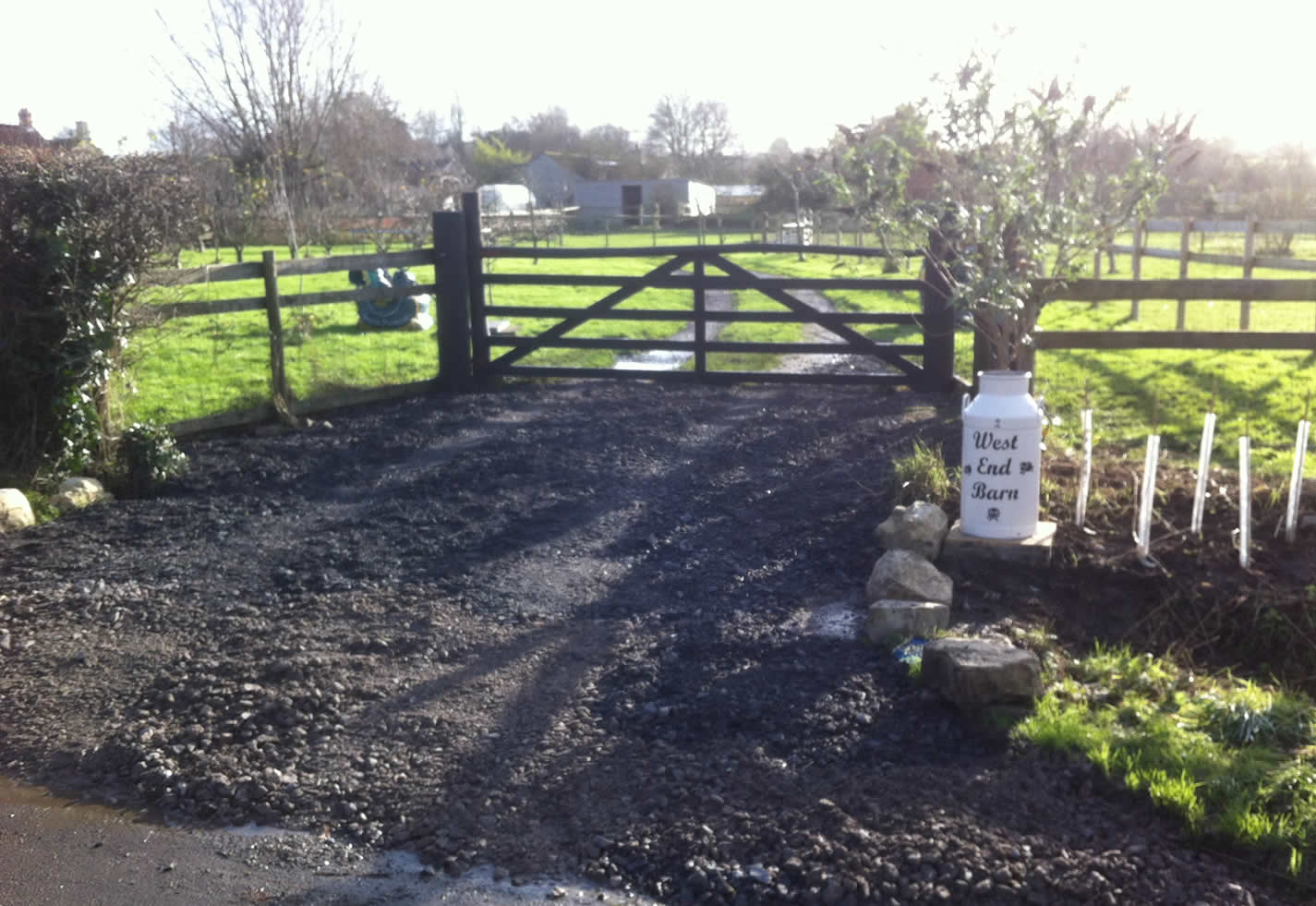 It has been a few weeks since our last update.  That’s not because nothing has happened, on the contrary we have been busy as ever.  But much has been maintenance and stuff that is hard to write about, and probably harder to read about!

Given it’s approaching Christmas, we should probably have a suitably festive picture, but the fact is we can’t find the Christmas tree.  It was in the stable, but it has vanished into thin air.  The stable was cleared and now is a straw and hay store.  All the pipes and cables left hanging by the previous occupant have been tidied up and boxed in so it can be used for lambing if needs be.  But the Christmas tree disappeared in the process.

Talking of lambing, Ginge the ram has gone home.  We were sad to see him go as he was quite a character.  Quite laid back, not what I expected in a ram at all.  I think he was a bit miffed to be going home because he butted me for the first time just before we loaded him into the trailer.  Luckily, from only a step or two away.

We have finally tidied up our entrance too.  That’s what the picture is above.  There was a bit of a gap in the hedge and it was just overgrown with grass and brambles.  I dug all that out and planted another hedge.  And then we marked the drive with stones, partly to protect some manhole covers and partly to make it look nice.  Then we covered it with MOT.  At last, no more muddy experiences getting out to open or shut the gate.  I painted the milk churn as a birthday present for Mrs D.  If you look closely, you can see the little sheep on it.  I had to do it twice because the first time, the paint just peeled off.  Now I know Hammerite metal paint sometimes needs a primer!

Aside from that, plenty of mulching is going on in the veggie patch.  I’m hoping a local farmer will dump a trailer full of horse manure round soon.  It doesn’t go far – I emptied four large compost bins and that hasn’t even covered half of it.

Category: Tales from the Barn
Leave a Reply Cancel reply