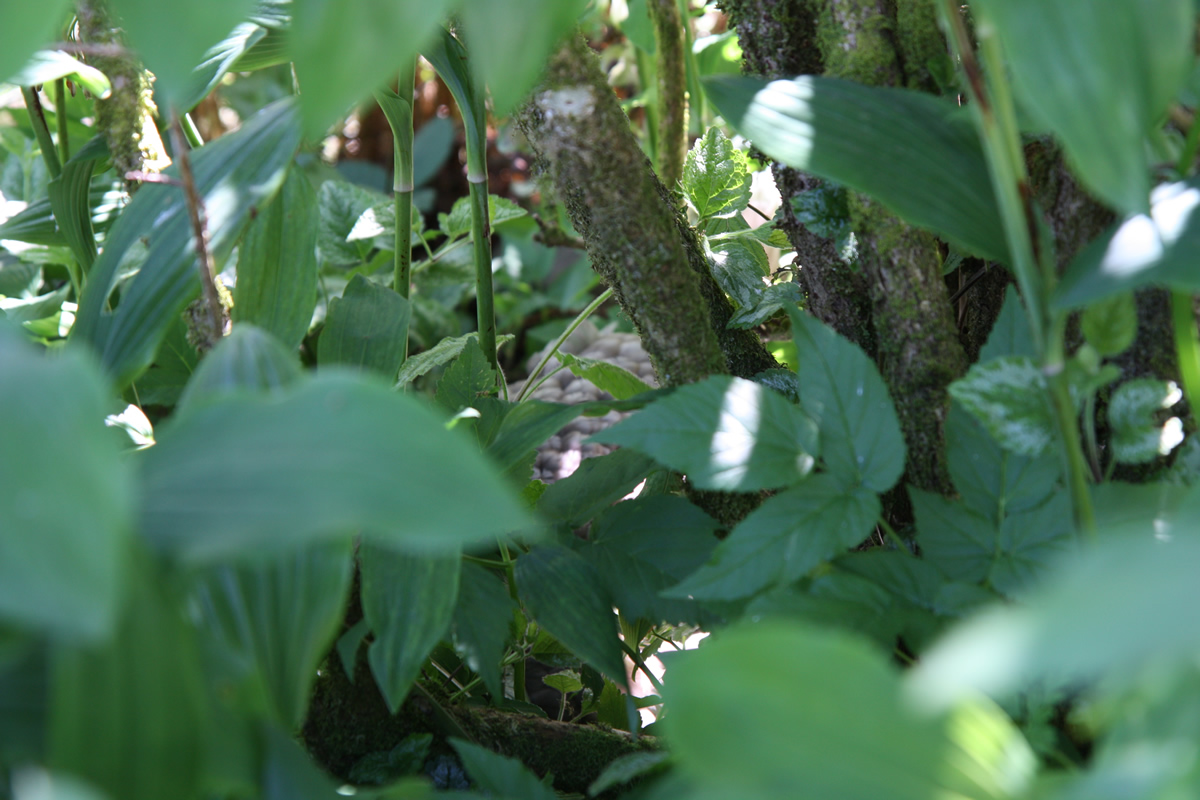 When we moved here, we inherited 5 hens and a cockerel.  We brought our 4 up with us giving us a nice round number of 10.  They already had a large run, but we further extended it to include a large patch of grass around 1,500 square metres in size.  Recently, we extended it even further to include the hedge and wall as natural boundaries.  we put the fence along the hedge so as to render it largely invisible (to us).  As well as looking better, it gave the hens even more space.

Also, not sure if I mentioned it before, but we had invested in a battery operated automatic door opener/closer.  It detects light levels so they are shut in every night, safe from foxes.  We also bought large feeders – the hens step on a platform and it opens allowing them to feed.  Our food bill has reduced despite having more hens, no more Mr Ratty and Mrs Wild Birdie helping themselves!  I have to say, these two actions have revolutionised our keeping of hens, so much easier now.

Anyway, back to my main theme – Spot the Chicken.  Well, I have never seen happier hens.  They love resting in the hedge, they love having wide areas to explore, they just ooze contentment.  The could easily hop up onto the wall and explore further, but they can’t be bothered.  Well, they can’t be bothered all except one!  And she, now named Heidi, has taken to wandering far and wide.  But she has always made it back in time for curfew.

Until two days ago, that is, when she just disappeared.

So, we pondered what could have happened.  It is unlikely a fox could have taken her as our 3 dogs plus a neighbour’s dog patrol all day long.  And she would have been unlikely to pack her bags and join another flock as hens are not very good at that sort of thing.  So, that left the possibility that she had keeled over somewhere or that she was broody.

And today, she suddenly appeared, looking a little tired.  Nicole found her nest where it turns out she is sitting on 12 eggs.  So, the question is, can you see her in the photo above?

And given they lay an egg a day and the eggs take around 21 days to hatch, in little over a week we may have tiny chickens running about.  Can’t wait!