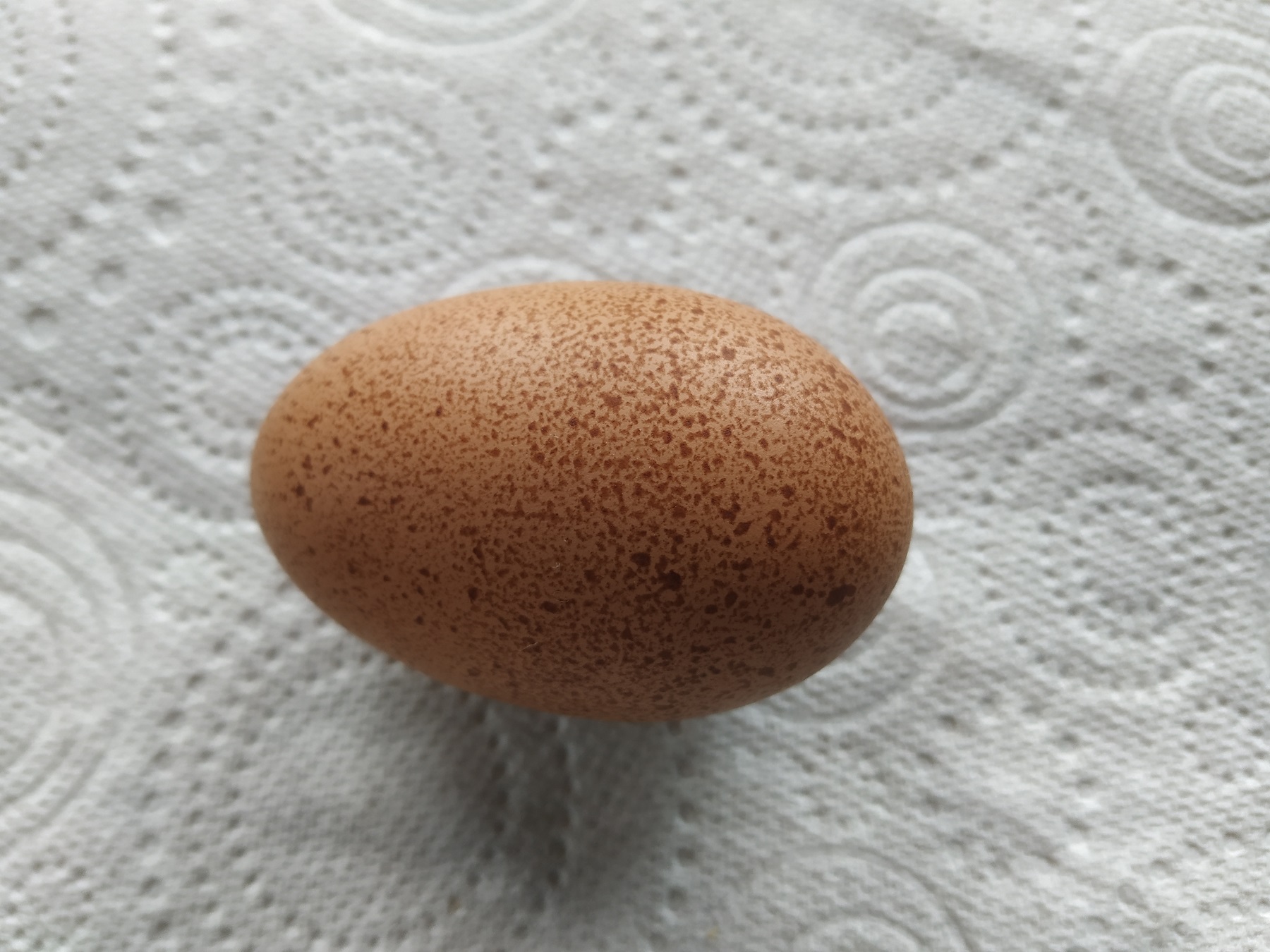 Since June last year, Bim has been suffering from egg peritonitis, a common condition in hens of all ages for which the prognosis is usually death.  Last year, we managed to keep her going with a range of treatments (see Bim the Wonder Hen).  As the year progressed, the hens stopped laying and Bim’s condition stabilised.

With spring arriving, egg laying has been in full flow.  Bim, too, has been trying to lay.  Unfortunately her peritonitis is still with her so her laying has led to her swelling up again and walking like a penguin.  The vet prescribed two courses of antibiotics and anti-inflammatories but sadly after two weeks of treament, the characteristic red bulge has refused to go down.  So Nicole has been preparing a special afternoon snack laced with garlic, minerals and homeopathic remedies.

Now, our chickens like the world to know when they are laying an egg.  There’s the racket made before is laid and then the racket made afterwards.  Just the other day as we were standing by the coops when Bim emerged to announce to the world that she had laid an egg.

“Oh no” was our first thought.

But looking in, we found an egg, a dark brown, cuckoo maran egg that was warm.  Bim is our only remaining pure bred cuckoo maran.  Therefore, it must be her egg.  We jumped for joy!

This is good news – if she can actually make and lay an egg, she might make it through the egg laying season again and survive another year.

Since then, she has laid a second egg, but no more.  Unfortunately she appears to still be laying some of her eggs internally as her bulge is still there. Nicole is keeping up the natural remedies which we hope will keep her going until egg production slows down.  Bim is an elderly hen so should naturally lay less eggs as time goes on.  Fingers crossed she can enjoy her twilight years egg free.